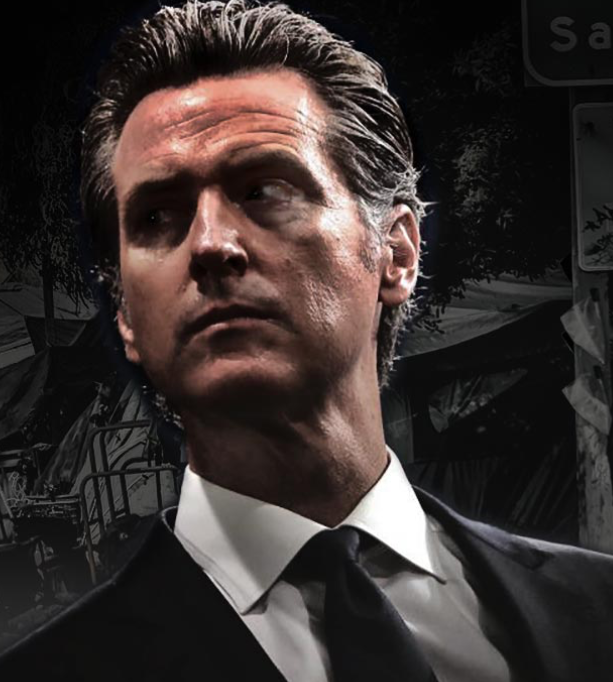 Let me tell you right up front: I am a California chauvinist.

It’s no wonder people have been coming here for the last 170 years. It started with the gold rush and continues to this day: the majestic, giant redwoods, John Muir’s high Sierras, sunsets on the Golden Gate, the surf at Newport and the most productive garden in the world in the San Joaquin Valley. Hollywood, Disneyland, the Silicon Valley and Big Sur.

LA, San Francisco, the 49ers, the Warriors, the Giants, the Rams, the Dodgers, the Lakers.

I was born and raised in northern California in the San Francisco East Bay across the bridge from the city but always considered San Francisco “home.”

I can remember driving across the San Francisco Bay Bridge with the sunset painting the western sky with stunning shades of pink and orange behind the Golden Gate Bridge. The beauty of it lifts the spirit.

And heading into the city on a Saturday night to go to some of the coolest jazz clubs anywhere, and marching with thousands of others out of Golden Gate Park in ’69 to protest the Vietnam War when I was a long-haired banker from Oakland.

The slide came later. Gavin Newsom was the Mayor of San Francisco from January 2004 to January 2011, overseeing the deterioration of this once great city.

“Up and down the city’s disorienting hills, you notice homeless men and women — junkies, winos, the dispossessed — passed out in the vestibules of empty storefronts on otherwise busy streets. Encampments of tents sprout in every shadowy corner: under highway overpasses, down alleys. Streets are peppered with used syringes. Strolling the sidewalks, you smell the faint malodorous traces of human excrement and soiled clothing. Crowded thoroughfares such as Market Street, even in the light of midday, stage a carnival of indecipherable outbursts and drug-induced thrashings about which the police seem to do nothing.
https://www.nationalreview.com/2019/04/san-francisco-decline-failed-government-policies/

And, while it did not all occur on his watch, Newsom facilitated a great deal of it.

No surprise because this is a guy who, while he was Mayor of San Francisco, had an affair with the wife of one of his dearest friends. (In a Joe Biden voice: Come on, man!)

When caught, of course, he apologized and said he was going to get treatment for his problem with alcohol. But he never did.

The apology for the affair (and ruining the marriage of his good friend and his wife) was similar to his recent apology for attending a dinner at The French Laundry in Napa, one of the poshest, most expensive restaurants in the state. The shoulder-to-shoulder dinner for a lobbyist, at which no one was masked, was conducted in violation of Newsom’s own draconian anti-virus mandates.

Newsom, our oh-so-contrite governor, “apologized” and claimed the dinner was outside. But a patron of the restaurant got pictures of him on her cell phone, which were made public, and the released pictures showed the 12-person party was held inside the restaurant.

The dishonesty and hypocrisy is nauseating.

But, hey. Let’s not be too tough on the guy; he said he was sorry.

Besides, his lying and cheating is not the primary problem here – as went to San Francisco so is going the state of California. The details follow but let me preface them, because…

Something can and is being done about it.

A well organized and dedicated group of citizens is spearheading an effort to recall Newsom and they are making serious headway.

And if you have any question whatsoever about the propriety of the recall, take a look at just some of the reasons that the guy deserves to be thrown out of office.

Listen, Folks, this can be done.

Go to the site:  www.recallgavin2020.com

This is real. We can help make this happen.
This guy is a mini-tyrant who is governing the state as if it was his own personal fiefdom, suppressing personal liberty and prosperity in the process.
We can remove him from the lives of Californians and send a message to the rest of the nation that political repression doesn’t work in America.

And if you want to be kept appraised of the progress of the recall AND receive up to date financial recommendations that are generating stunning returns in this volatile investment environment, subscribe to Strategic Financial Intelligence, www.strategicfinancialintelligence.com

Here you will find in-depth expose´s on George Soros, Bill Gates, and others as well as recommendations on precious metals, cryptocurrencies, and lithium that can provide the returns for you to truly flourish and prosper.

One Reply to “The Newsom Agenda”