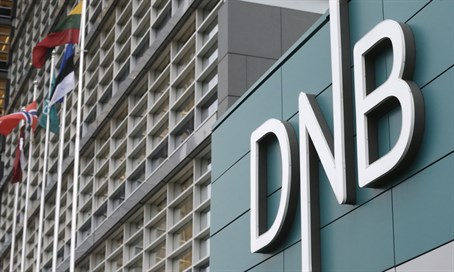 Like some quietly evolving financial virus, the world of banking is changing before our very eyes.

Perhaps it is striking your awareness. Perhaps not.

But there are steps you should take to stay ahead of this.

There are a number of factors at play here.

One example: Norway’s biggest bank has called for the elimination of cash.

There is growing evidence of this agenda in the U.S. and internationally.

And several knowledgeable sources have predicted they are coming here. I would agree. (Treasury bill are currently paying 0%).

What are negative interest rates?

This means that you pay the bank or the government for holding your money. For example, a government entity issues a bond. Traditionally, the city, state or federal government would pay the investor who bought the bonds an interest rate. Say, again just for example, 5%. You buy a $50,000 bond and the government pays you $2,500 per year in interest until the bond matures and they pay you the principal.

But now, in Europe and Japan, the bank or the government is charging you for the privilege of holding your funds. You buy the bond for $50,000. The government pays you no interest and when the bond matures, they give you $49,500.

Here’s a look at Swiss interest rates. See how they have dipped below zero.

When the bubble breaks – see 1 & 2 above – and to me it is not a question of if, but when, bank holidays (temporary bank closures) will ensue. There will, of course, be other ramifications, but “Bank Holidays” (cute euphemism) are a likely occurrence.

I am not writing this to freak you out. But this situation continues to deteriorate, and one can’t stick one’s head in the sand either.

Here are a few simple steps to take to give yourself some protection and breathing room.

Important datum: in a deflationary environment, cash is king.

If you need or want some expanded individual consulting or advise on these and / or related matters, I do provide such on a professional basis. You can contact me at bruce@brucewiseman.net.

However, I have not written this alert to promote this consultation service. I do provide the service and am happy to do so, but this is simply a general alert to friends and associates because of the growing evidence to hand. While this is an area I have written about in books and articles for some time, the fact that the Bank of Japan instituted negative interest rates in the third largest economy on earth Friday (January 29, 2016) prompted me to provide some rudimentary steps folks should take in this increasingly precarious world of banking and finance.