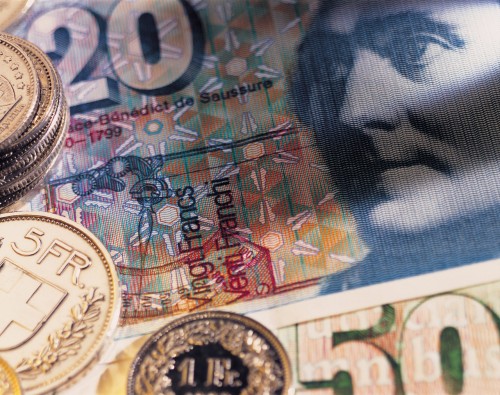 Much has been made about the enormous bonuses paid to executives of investment banks such as Goldman Sachs. Indeed, I have written on Goldman’s gluttony myself in Crisis by Design The Untold Story Of The Global Financial Coup and elsewhere.

But my objection is not with the size of the bonuses. I don’t care how much money someone makes.

But when the bank’s income is by driven by covert manipulation of economic conditions for the sole purpose of enhancing profits at the expense of others, it’s time to call them out.

It works this way: those that manipulate the media reporting of “news” exploit the anger of the public, which objects to the unethical generation of income that results in large bonuses.

Righteous anger at the unethical accumulation of wealth is intentionally exploited and turned into a jacobian attack on wealth in general by those that actually want control of banking.

This sets the public mood into a natural acceptance of the seemingly innocuous call for control of the salaries of all banking executives by an international authority.

Enter the Bank for International Settlements’ infamous Basel Committee on Banking Supervision’s new requirements that banks disclose more information about how pay and compensation are awarded and how they are related to job performance.

The Committee called its requirement part of its plan “…to boost the transparency of lender’s pay policies.”

But here’s the deal: such matters are the responsibility of shareholders, not a committee of international bankers in Switzerland. If the owners of the bank (its shareholders) aren’t requiring the executives of their bank to tie pay to  performance that’s their choice.

And then there is the matter of transparency. You see, while the Committee states that these regulations are part of its plan to boost transparency of lender’s pay policies, the Bank for International Settlements itself is one of the most secretive organizations in the world.