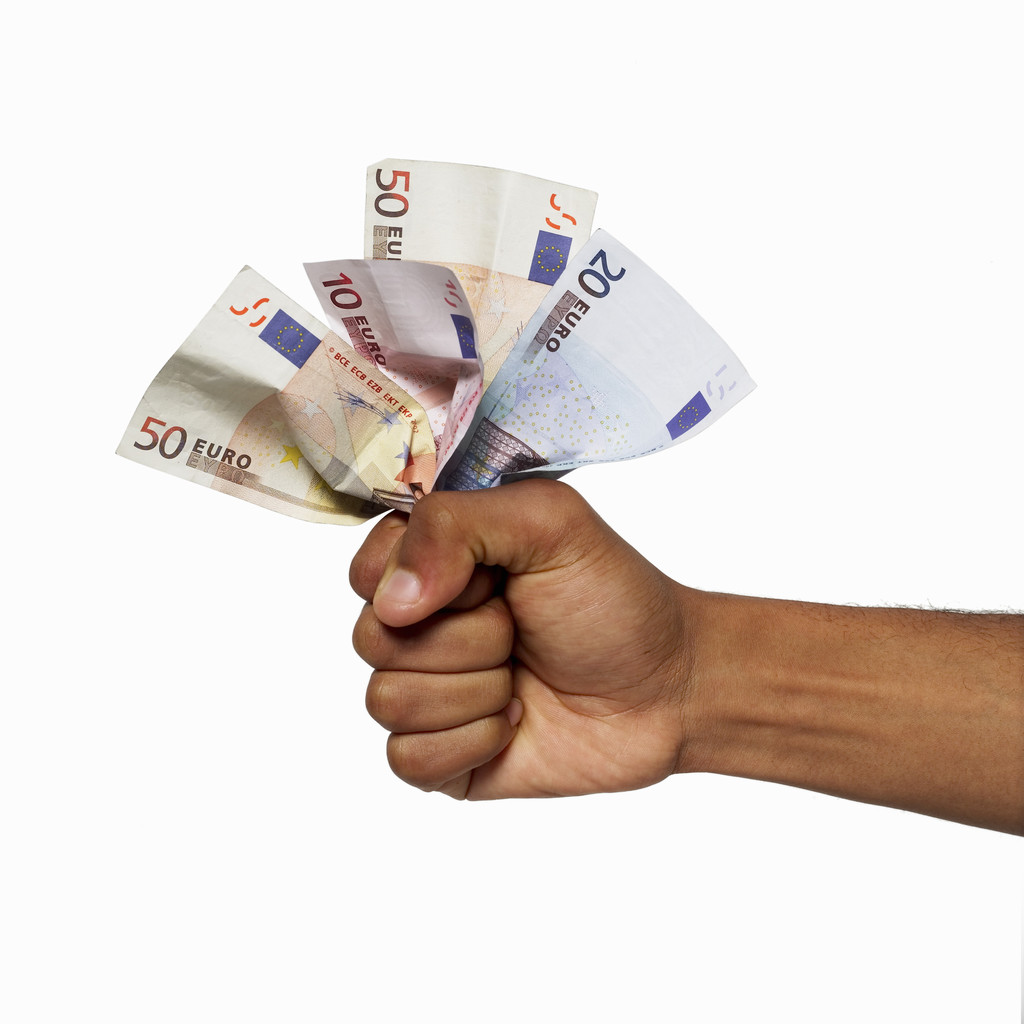 The catastrophes in Japan and new pseudo-war in Libya have driven the European Financial Crisis off the front pages of the world press. But that crisis continues unabated. This is the first of a three part article on the expanding financial crisis in Europe.

Twenty thousand battle-hardened troops and cavalry stormed off 600 Persian war ships onto the Plains of Marathon 26 miles north of Athens.

These were the shock troops of the Persian army, warriors that had built the Persian Empire into the most powerful military presence in the world of 490 BC.

The Greeks were absurdly outnumbered and some of the Greek generals hesitated going into battle, considering that a wait for reinforcements would be more prudent. But one of the generals, Miltiades, counseled attack.

The vote was split, so Miltiades went to the Polemarch of Athens (a dignitary, who, by custom, was permitted to vote with the generals). His name was Callimachus.

The Greek historian Herodotus, the “Father of History,” reports the conversation between Miltiades and Callimachus.

‘With you it rests, Callimachus, either to bring Athens to slavery, or, by securing her freedom, to be remembered by all future generations.’

When it was over, 6,400 Persians lay slain on the field of battle. One hundred ninety-two Greeks had died.

The Battle of Marathon was the first of the three battles of the Persian Wars between Greece and Persia – the outcome of which would alter the course of Western Civilization forever.

(According to legend, it was a man named Phidippides, who ran the 26 miles from Marathon back to Athens in three hours to tell the Athenians of the great victory. He died after delivering his message. It is the modern day marathon that memorializes his run.)

It was the victory at Marathon, and subsequent victories over the Persians, that created the sense of pride and power that ushered in the century of Athenian greatness known as The Golden Age of Greece.

During these years, Greece produced: one of the greatest statesmen in human history – Pericles; two of the most preeminent thinkers the world has ever known, Socrates and Plato, who brought whole new realms of thought and philosophy to the Western World; the Parthenon, which is still revered as one of the architectural marvels of the world; and a culture imbued with a majesty of art, literature and theater.

Greece is the birthmother of Democracy.

Today, the former Athenian nation-state, takes the spotlight as the lead in a pitiful play, which shines the spotlight of history on that nation’s economic chaos. The play is produced by the International Monetary Fund and is directed by perennial banking bad boy, Goldman Sachs. It is titled, The Global Financial Crisis.

I know it is a harsh metaphor, but the Glory that was Greece is gone. That was then and this is now, and the country has become a broken pawn in a real life drama that is being played on the stage of international finance. Some of the cast know it is a play. Most do not. The audience – legislators, regulators, finance ministers, and nations large and small – think it is real.  Which it is.

They just don’t know that it is an orchestrated reality. 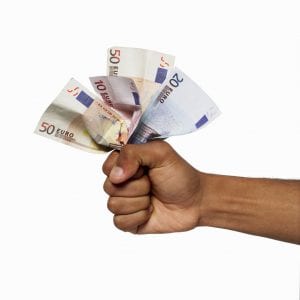 The political descendents of those magnificent Athenians are addicts today. Like a junkie on Horse, they are driven by an insatiable lust to spend. And like all governments, they spend without regard to consequence – on war and welfare, on interest and infrastructure, on beggars and banks, on anything that will keep them in power and soothe their collective Marxian conscience.

To feed their habit, they must borrow.

The Greeks have borrowed in excess of $330 billion. This is a meaningful sum anywhere. In Greece, it is Everest.

The Greek Tragedy has been shoved off the front pages of the financial press by their Euro-cousins in Ireland as this is written. And Ireland will soon be followed by Portugal and Spain. Still, I am using Greece for illustrative purposes because this kind of financial freebasing has turned the planet into a playground for the ultimate drug dealers – the pirates in pinstripes. It is time it was exposed and hung from the yardarm of public opinion.

Here’s how that rolls out.

The Greek economy is managed like a free drug clinic in the Haight Ashbury. The government provides literally hundreds of benefits and subsidies: health care is essentially “free,” civil servants can retire with pensions in their 40s, and the government-run utilities and enterprises lose more money than a convention of Bernie Madoff investors. Greek legislators must have apprenticed with the financial masterminds in the United States Congress: the Post Office is broke, AmTrak is broke, Social Security is broke, Medicare is broke, Fannie Mae and Freddie Mac are broke, and AIG, the insurance company that the government acquired last year, has cost the taxpayers $182 billion… so far.

But their debt was too high. Too much welfare, too many pensions, too much interest and the 12th largest military budget in the world (taken as a percentage of GDP). Perhaps they are still fighting the Persians in their collective mind.

Some suggested that the country cut back on spending and use their income to pay their debt down. But these people were arrested and burned at the stake as economic heretics.

The problem seemed unsolvable to the money men of Athens. How do we get into the European Union with our current debt load? How do we get in, and also keep the needle in our veins?

In the distance we hear a bugle signaling a cavalry charge. This is followed by the sound of screeching tires as a Humvee stretch-limo the size of the Hindenburg squeals around the corner, roars up the street and pulls to a stop in front of the Presidential mansion in Athens.

The chauffeur exits the driver’s side and walks briskly around the car and opens the rear door. The first person out is a Julia Roberts look-alike in a Valentino pantsuit. She is wearing designer shades and is carrying a Prada briefcase. She is followed by an unusually tall man wearing a midnight blue Armani suit with teal pinstripes. He is ostrich egg bald, is wearing granny glasses and has a Tumi laptop bag slung over his shoulder. He is furiously working the keys of a Blackberry while talking on a Bluetooth headset.

Greek treasury officials fall to their knees and weep with joy.

Saviors of nations, bankers to the over-borrowed, Goldman is there to help. Help, that is, as long as the country is willing to pledge some national assets with their tax revenues attached as collateral. They are team players, by God; give them some of your country’s tax revenue and the boys from Goldman Sachs will climb any mountain, ford any stream, follow any rainbow ‘til you find your dream (a lender with deep pockets and the ethics of a crack dealer).

What that dream looked like in real life was a package of financial sophistry that camouflaged Greece’s debt, pushed it onto the backs of their children, got them into the EU and enabled them to continue to feed their habit.

Goldman’s shadowy dealings with the Greek government follow shortly in part II of A Greek Tragedy.

2 Replies to “A Greek Tragedy Part 1: The Expanding Financial Crisis in Europe”